Reg BI Enforcement Is Ramping Up: Are You Ready?

Prior to the Reg BI implementation deadline, many saw the principled-based regulation as the most significant enhancement of conduct standards since the passing of the Securities Act. Fast forward to today, and the Securities and Exchange Commission (SEC) has conducted several fact-finding exercises, onboarded key personnel and begun to take noticeable enforcement action. In short, all signs indicate that the grace period for meeting the new Reg BI requirements may have long expired.

The SEC’s Reg BI journey was summarized well in a recent Securities podcast in which SEC Commissioner Caroline A. Crenshaw discussed the SEC roadmap and what it means to enforce Reg BI to the letter.

In the podcast, Crenshaw explained that:

As with any fact-finding exercise, the market should anticipate further guidance this fall. This guidance will serve to alleviate any remaining ambiguity, and possibility formalize the SEC’s expectations surrounding Reg BI’s Care Obligation.

The SEC Is on a Hiring Spree

SEC Chair Gary Gensler has been taking actions to leave a lasting imprint on what the future holds for Reg BI. In June, the SEC appointed Gurbir Grewal as Director of the SEC’s Enforcement Division. For those unfamiliar with Grewal, in his former role as State Attorney General for his home state of New Jersey, he proposed a uniform fiduciary standard, which speaks volumes about his views.

In August, the SEC appointed Barbara Roper as Senior Advisor to the Chair. When announcing her transition, the SEC said Roper will focus on issues related to retail investor protection, including policy development and the oversight and examination of broker-dealers and investment advisors.

The combination of Grewal’s expansive interpretation of Reg BI and Roper’s investor protection vision may come to define the efforts of the SEC under the Biden administration.

While the new appointments may have ruffled a few feathers, the enforcement actions may paint a more compelling picture.

On July 13, the SEC announced a $97 million enforcement action against a TIAA subsidiary for violations related to their retirement rollover recommendations. In short, the SEC’s order found that the subsidiary, TIAA-CREF (TC Services), failed to adequately disclose compensation practices that incentivized the firm and its wealth management advisors to recommend a managed account program called Portfolio Advisor for reasons other than a client’s particular investment needs.

Later that month, the SEC settled with 27 firms — 21 registered investment advisor firms and 6 broker-dealers — over their alleged failures to timely file and deliver the customer relationship summary (CRS) forms required under Reg BI. The firms settled the allegations with the regulator without admitting or denying the findings. Each agreed to a censure and to pay penalties up to $100,000.

There has been a lot of speculation about how the SEC will approach enforcement of Reg BI. It is expected that the new administration will be tougher than its predecessor.

In light of these regulatory pressures, firms may be considering their next steps. Cue InvestorCOM’s purpose-built technology solution, PeerCompare, which has been tailored to meet the Care Obligation, foster financial professional adoption, and facilitate client disclosure.

Financial professionals can analyze a product recommendation against its peers based on cost, risk and return characteristics. Each recommendation generates a recordkeeping transaction as well as a PDF record that can be electronically delivered to the client.

Watch this short video to learn more about PeerCompare. 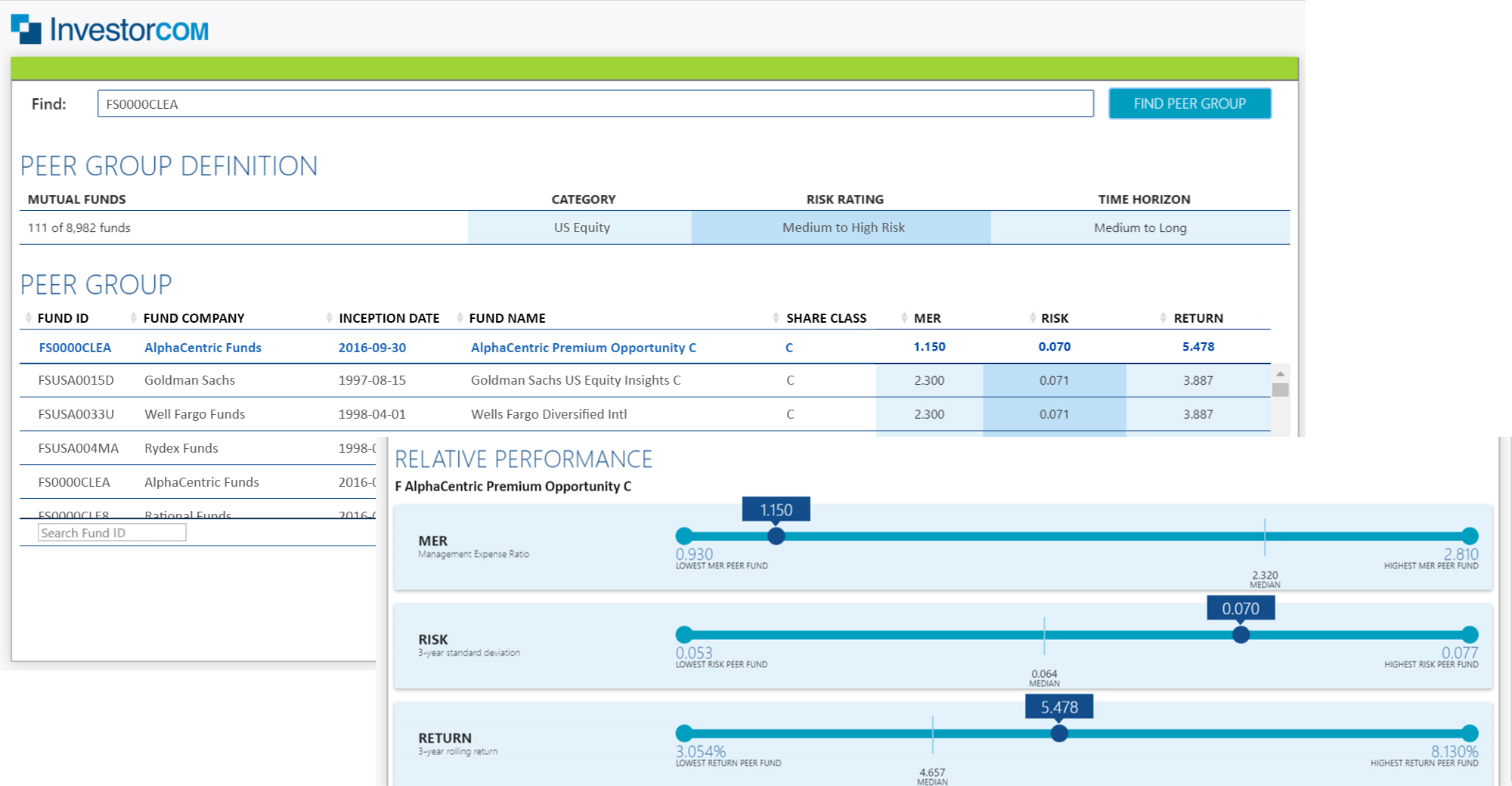