Is financial services the next music industry? 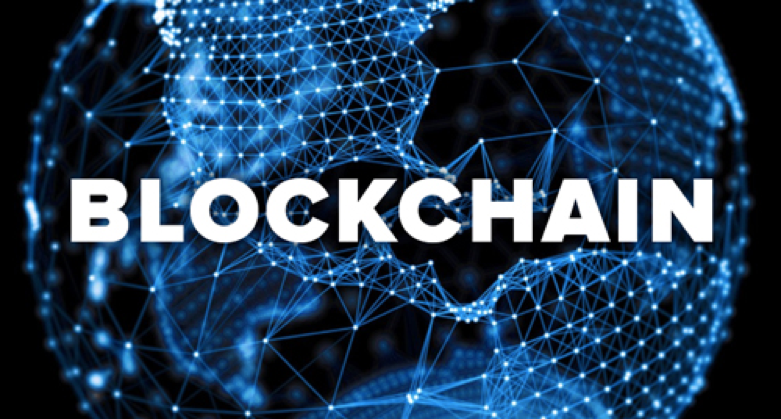 The embezzlement trial of the former CEO of leading bitcoin exchange, Mt. Gox, opened this week, reminding us all of the uncertainty associated with this nascent technology.

Mt. Gox once handled 80 per cent of the world’s bitcoin trades but filed for bankruptcy in 2014 after losing some 850,000 bitcoins – then worth around half a billion U.S. dollars – and $28-million in cash from its bank accounts.

This sort of headline-grabbing story is reminiscent of the impact that streaming and peer-to-peer audio file sharing technology played in the music industry starting in 2000, as services like Napster and much later iTunes threatened to put some industry incumbents and musical artists themselves out of business. Today, companies like Spotify are praised for their technology and superior consumer experience they have created, and criticized by others for disrupting business models and paying artists only fractions of a penny for each musical stream.

We had a great discussion on blockchain at InvestorCOM’s recent client conference “Disruption in the Wealth Management Industry”, in which Matthew Spoke, founder and CEO of blockchain infrastructure company Nuco, described the lay of the land and the disruption unfolding in financial services. It may take another 10-15 years, but clearly blockchain is going to transform incumbents’ business models as well as the customer experience.