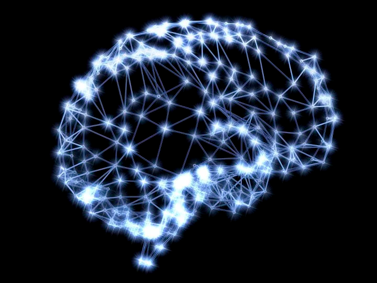 This fascinating article about artificial intelligence by Dwayne Bragonier explains how natural language processing can be combined with technology known as BCI (brain-computer interface technology) to create powerful new capabilities in a revolutionary step forward.

Although it sounds like science fiction, the author talks about how cutting-edge universities and technology companies are aggressively developing BCI, to create a new means of communications with machines:  via human thought.  Using EEG (electroencephalogram) signals, experiments are proving that rudimentary communication can be transmitted to a machine by simply using our minds.  One example explains how Boston’s MIT has developed a system of people correcting a robot’s mistakes by simply observing and then mentally recognizing their errors.  The technology’s algorithms filter out all electrical impulses of the human brain, except for a faint signal known in neuroscience as an “error-related potential signal”.  When the machine reads this signal, it takes it only 10 milliseconds to realize it has made a mistake.

It’s intriguing to imagine how this sort of technology could transform our everyday lives, starting with cognitive enhancement and medical applications.  It’s also just a small leap forward to recognize how this might impact the wealth management industry.  And although BCI appears to be relatively early stage, the potential benefits of this technology, and support of influential backers such as Elon Musk (through his startup called Neuralink, as described in this article, will undoubtedly accelerate the pace of development.   As a potential disruptor to knowledge-based industries, this technology warrants serious attention.