Taking the Noise out of KYP Compliance 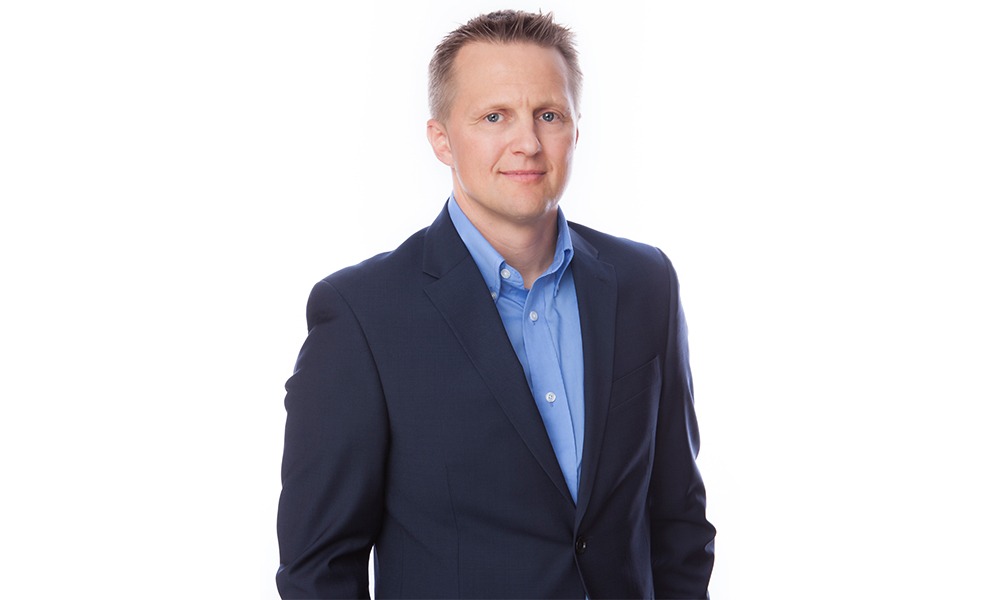 It was June 2018 when InvestorCOM realized that, for the past seven years, they had been moving toward where the regulatory puck was headed.

“When the OSC released its first discussion paper on client-focused reforms, we saw this new emphasis on the dealer shelf — specifically, the processes of how products are assessed and then monitored once they’re on the shelf,” said Dave Carr-Pries, Vice President for Product & Marketing at InvestorCOM.

“After seeing the paper, we asked ourselves ‘How big is this?’ How big would the problem of keeping track of all the changes in the industry be? And how much data is out there?”

They were in prime position to find out. Since 2011, Carr-Pries said, InvestorCOM has had one of the fund industry’s leading point-of-sale solutions for compliant delivery of Fund Facts, InvestorPOS. As part of that system’s normal operation, they would pull in data from various industry sources and files, clean it, and consolidate it to ensure their Fund Facts information was always up-to-date.

“We shifted our focus a bit from just updating to actually analyzing the changes,” he said. “At the beginning of 2019, we did a five-week analysis and noticed that every week, on average, there were over 2,000 mutual-fund changes.”

While Carr-Pries is quick to clarify that not all the changes were material, KYP provisions under CFR require industry participants to stay on top of all changes. With the study’s results in hand, they had an estimate of just how significant the challenge was — and a possible solution.

“We had this idea of creating a subscription-based surveillance tool,” he said. “We ran that idea by some interested clients, held a CCO luncheon last spring, and consulted some provincial securities regulators to see if we were headed in the right direction with respect to the shape client-focused reforms were taking.”

After receiving consistently strong encouragement, the firm partnered with a large Ontario-based mutual-fund dealer to conduct a pilot program in the summer. Just as that was wrapping up, the CSA released the final draft of its CFR amendments, which cemented InvestorCOM’s confidence in its newly developed solution: ShelfMonitor.

According to the press release announcing its launch in mid-January, ShelfMonitor keeps track of changes to mutual funds, ETFs, and segregated funds. Firms that subscribe to access the solution can monitor more than 100 data points for each product on a daily basis, including general sales, fees, categorization, risk, and performance information.

“We took the data consolidation function that we already had as part of our point-of-sale Fund Facts delivery solution, and added an alert mechanism,” Carr-Pries said. “So rather than just updating the data, we were watching for changes and reporting on that.”

To make the alerts more focused, users can select which data fields they would like to monitor. They can also define which changes would be material to them, such as when a fund’s MER rises by a certain amount or percentage, or when its risk rating increases. The system also sends notifications on when old funds get dropped and when new ones are added, including those from manufacturers outside of the user’s shelf.

“To shorten the onboarding times for our clients, we start them off with a 30-day free trial,” Carr-Pries said. “Over those 30 days, we configure the system’s settings to make sure they know what they’re looking at and they’re getting the most value out of it.”

The alerts users get, which come weekly, are focused on changes to information that happen during a certain time. But by accessing the ShelfMonitor website, Carr-Pries said, users can get a more fulsome history of changes to a particular data point or fund over a customized time period. Most dealers that work with InvestorCOM ask to monitor only the funds that they’re selling and that are on their shelves.

“A few clients are getting a little creative at how they define their shelves,” he said. “If you want to focus on maybe a certain group of products that aren’t on your shelf, we can configure a virtual shelf to monitor those as well.”

The ShelfMonitor system is said to be the firm’s first step on a strategic roadmap that runs in line with the CFR agenda. Noting four primary areas that the reforms focus on — KYC, KYP, suitability, and conflicts of interest — Carr-Pries said that InvestorCOM is exploring the possibility of adding a number of people to its compliance platform during the implementation period set up by the CSA. More immediately, the firm will continue to enhance the ShelfMonitor solution, as well as focus on advisor-facing components to address many of the KYP product requirements that advisors have to address.

“It’s really just about blocking out the noise, so that we can properly keep track and stay on top of the changes in the fund industry,” he said.